Antonio Quarracino, Bishop of the Diocese “9 July”, asked the Superior General, Mother Candida Torchio, Sisters of Charity for Los Toldos (Buenos Aires).
On March 30, 1968, 4 Sisters arrived in Argentina and inaugurated the house on June 30 of the same year, at the end of its construction.
The service of the Sisters in this rural area was total in the indigenous tribe of the Coliques. The sisters were helped and accompanied by the nearby Benedictine Monastery of Santa Maria de Los Toldos. This community was closed in 1999.
The Bishop himself, as pastor of the Diocese of Avellaneda (and at that time also of Quilmes) asked again for the presence of the Sisters in a marginal neighborhood in the village of Ezpeleta. Thus, in 1970, a new community in the parish of St. Vitus was born.
In 1997, the bishop of that time, Msgr. Jorge Novack, and the sisters inaugurated a new parish: Saint Joan Antida, the first with this name, in this Latin American land.
In 1977, the Sisters from Naples arrived in the very poor neighborhood of Villa Corina, in the diocese of Avellaneda), giving rise to the community with the chapel Mary, Mother of Hope.
After a time of knowledge of reality, other communities were born in:
-Ceibas in the diocese of Gualeguaychu (Province of Entre Rios).
-Laguna Naineck in the Diocese of Formosa (Province of Formosa)
-Las Heras in the diocese of Rio Gallegos (Province of Santa Cruz) then closed in 2016.
In 2014 there will be the Merger of the Sisters of Santa Marta with the Sisters of Charity: the existing communities in La Plata (since 1909), Colon (since 1920) and San José (since 1976) will be added. 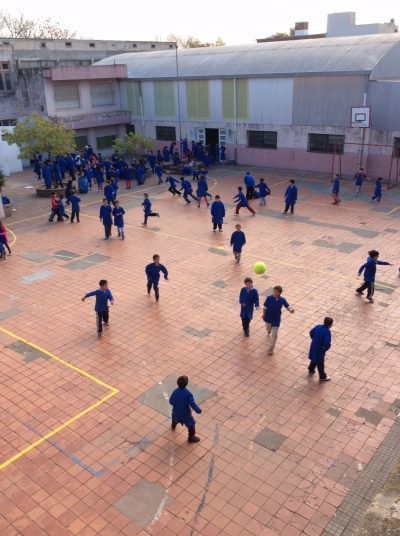 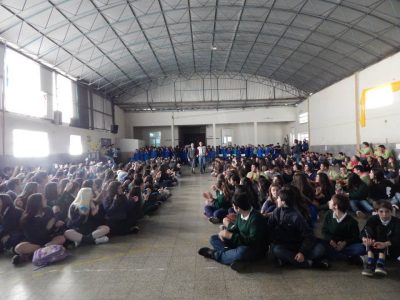 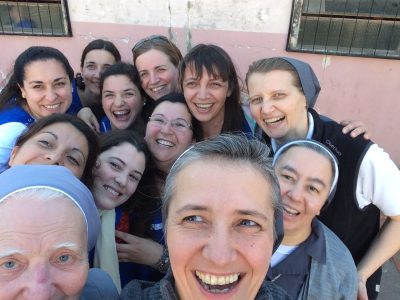