Finally, our school is able to start again after a year filled with difficulties and obstacles but also rich in graces and miracles! The beginning of the new scholastic year was announced and then postponed more than once. Finally the opening did take place in February 2021 instead of June 2020. Only the students who had to sit exams were allowed to go back to school in October and November, than there was a break in December and January, and they came back again with all the other students in February.
The pupils came to enrol only two weeks before the re-opening, as their parents feared the courses could be cancelled again.
The increased school fees and cost of life have affected negatively the school attendance. The acute economic crisis which has hit the country is affecting also the teachers whose salary is just enough to cover the cost of transports; thus, at Izba, fourteen of them resigned.
Without mentioning the situation of parents, who are in majority from South Sudan and live in the outskirts of Khartoum, and have to ensure their children’s transport to the central area of Bahri where the school is!
We have reopened the courses without books because the printers had not received the State’s subsidy on time. We got the books for classes EB1 and EB6 one month and a half later, the books of maths arrived last week and those of English at the end of April. The scholastic year in the primary schools is closing on 8th May and the exams are taking place after the feast of Ramadan, on 22nd May. Only the students who are going to sit their exams shall continue to attend courses up to the month of June. The school’s board of management has decided to recover some of the time lost by shortening the holidays.
The situation we live in is tough and it strongly affects our mission in the school. However, in spite of all these challenges we have not given up. On the contrary, we have increased the meetings with the parents, with the purpose of supporting the teachers.
In this gloomy situation, we can only thank the Lord for His presence among us. It is Him who grants us peace, and gives us the strength to love and the patience to wait confidently … We have tried everything to save the scholastic year in spite of chaos and many obstacles. We thank the Lord because without Him we would not be able to keep going.
We put our trust in You, Lord, who are our Hope and our support!
Difficulties have united us – school’s Principal, teachers and parents – in order to make our «boat» go forward in spite of the rough sea. 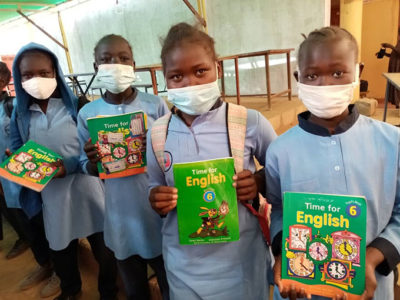 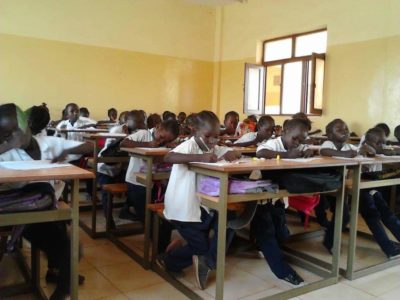 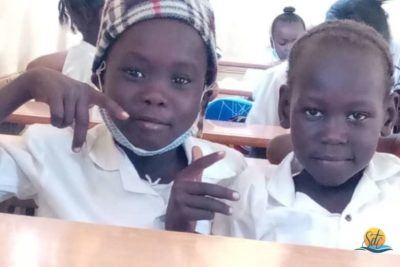