Mother Antoine de Padoue, then Provincial Superior of Besançon, at the appeal of Pope Pius XII, who urged us to open new missions, said: ” if they ask sisters for Africa, the community will respond.Bishop Henri Veniat, Bishop of Sarh – Chad, on leave at the Jesuit house exactly opposite the Provincial house of Besançon, although discouraged by his confreres, asked the Sisters of Charity to open a community in his diocese. Almost unexpectedly he received a favorable response. Mother Antoine de Padoue, mindful of her promise made at the Pope’s appeal, responded positively.

Since 1962 till the present day, the mission of the sisters of Charity in Chad developed very well.  The sisters’ activities touch all the sectors where the poor call us through the Church : education, health, female promotion, the social, pastoral and vocational animation … 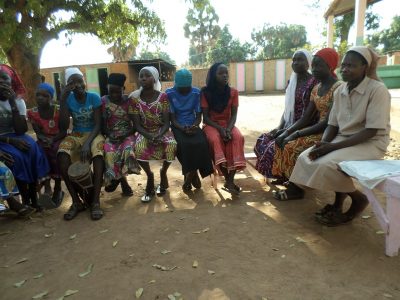 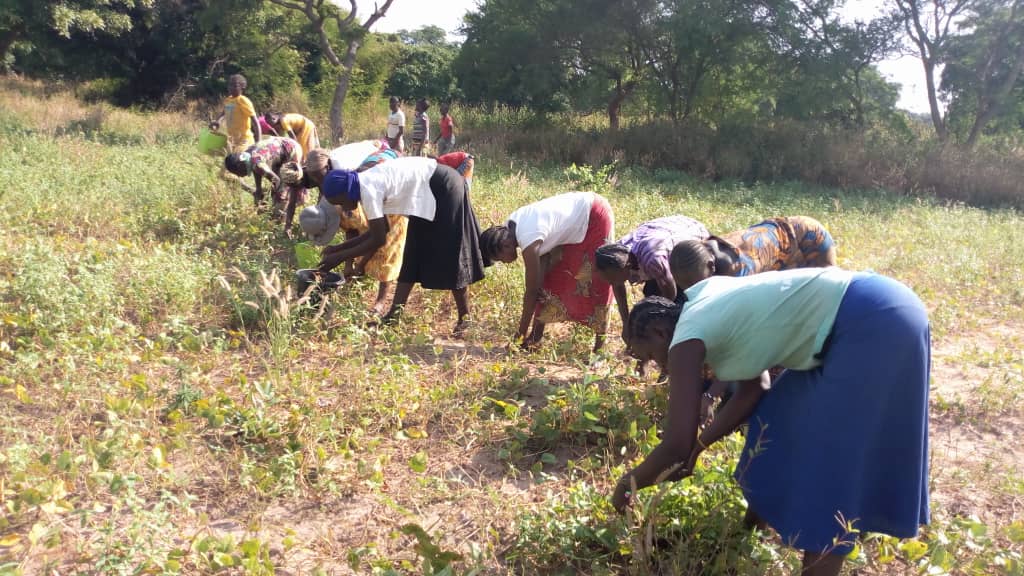 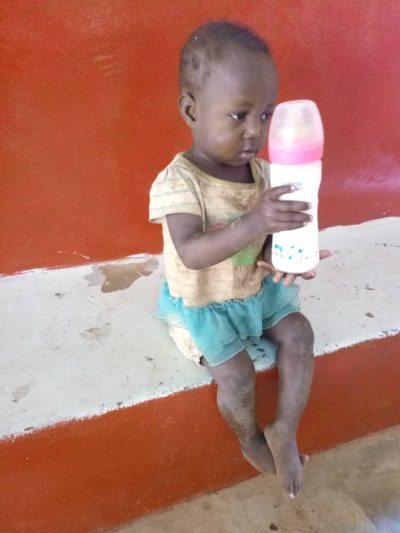