In the revolutionary torment

1799:  a woman, inhabited by the Spirit and all alone: Jeanne-Antide Thouret, is sent by the Church, follows Christ and St. Vincent de Paul, at the service of the poorest.

In Besançon, rue des Martelots, she opens a school on the 11th April 1799 and then a copper for the soup for the sick. Since the beginning, other young women join her, struck by the same call; on the 15th October 1800, they profess their consecration to the Lord in the presence of Mgr de Chaffoy, Episcopal vicar of the diocese of Besançon.

Their positive action of material and moral aid, of human and christian education for the children of the gratuitous schools but even for the sick poor will  bring forth numerous establishments :

Yes, to look after and to teach the poor, but Jeanne-Antide organises also the life and the formation of the sisters called « Sisters of the soup and of the small schools », true daughters of St. Vincent de Paul who must go everywhere near the poorest of the poor.

In 1809, M.Mauris mayor of  Thonon and the  abbot Neyre, parish priest of the city ask Janne-Antide to send sisters to :

To set us a pharmacy

To teach the poor girls received through charity.

Sister Basile Prince with a group of 4 sisters is at the origins of the foundation of Thonon where they arrive on the 9th May 1810.

On the 29th October 1821, Sr. Victoire Bartholémot is transferred from  Bourg en Bresse to Saint Paul en Chablais where she will open the novitiate before becoming the official representative of Jeanne-Antide, in 1825. It’s the birth of the Province of Savoie.

The main services in which the sisters are engaged : 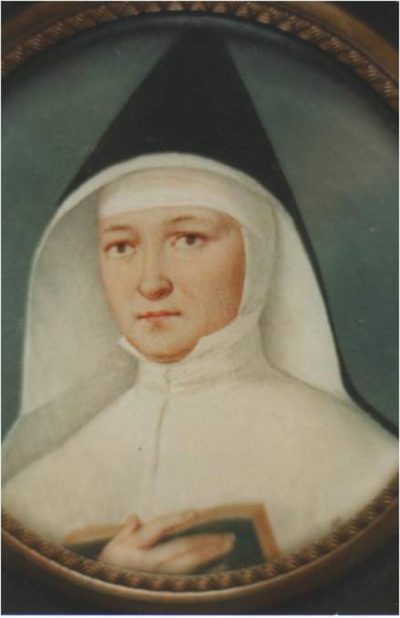 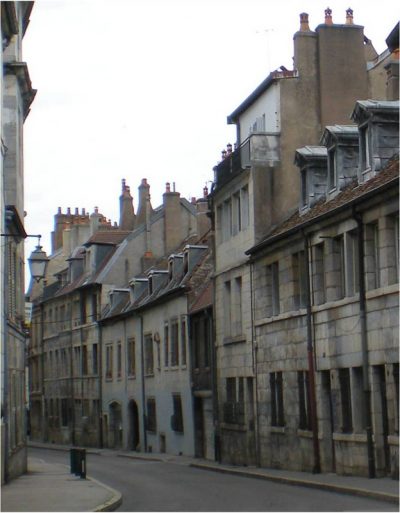 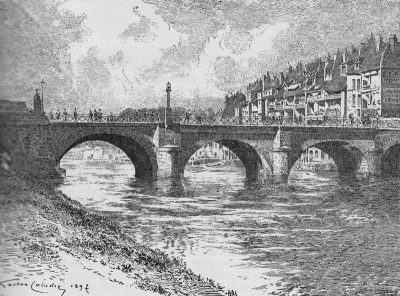