In  1904, the French laws prohibit the religious to teach; after Lebanon, the sisters of Charity find a new working domain in Egypt.

In 1909, the”Catholic Greek Welfare Society” of Cairo desires to help the young and needy girls by providing work for them in a workhouse… The Society assigns Mr. Luotfi Ayrout Bey the task to find the personnel to manage it and he asked the superior in Besançon. The Superior is aware of the educational  risk required, the urgency to provide resources to the needy families. She therefore promises to send sisters during the year to start this work.

In December 1909, Sister Justin and Sister Fulberte arrive in Cairo. Gratuitous classes are attached to the workhouse as well as non-gratuitous ones in view of diminishing the expenses to the Society. Shortly, the registrations are numerous and it becomes necessary to hire a bigger house.

The teaching is provided in Arabic and English, even in French.

The teaching of embroidery, music, painting and other artistic subjects are also added to the classical teaching.

The apostolic field is extended…

In 1915 the sugar refinery company of Nag-Hamadi, ask the Sisters of Charity to run a school for the children of the European colony and of the local population.

In  1917, three sisters arrive in Alexandria, as requested by Mgr Briante across an «urgent» telegram to take care of the wounded in a clinic belonging to a French doctor. After the war, this work will be replaced by a school.

In  1923 : there is a school project with an annexed boarding school in   Abou Dardar, that belongs to Catholic Greek Community. On the 31st May, Mgr Nuti, the Latin Apostolic Vicar, authorises the opening of a gratuitous orphanage, a boarding school and a school in the district of  «Chatby».

The mission branches out towards the South of Egypt

The principals services in that the sisters are engaged in:

We are present at the : 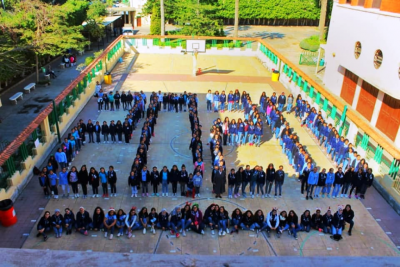 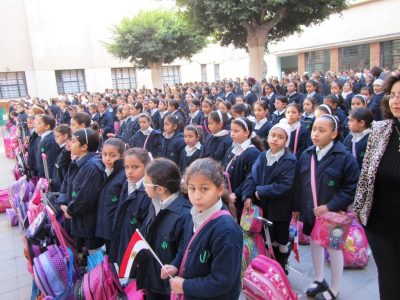 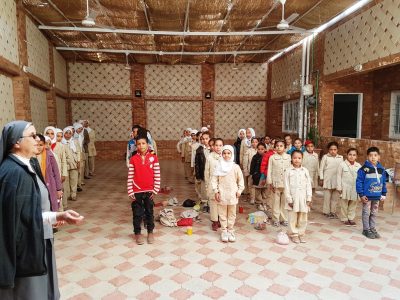 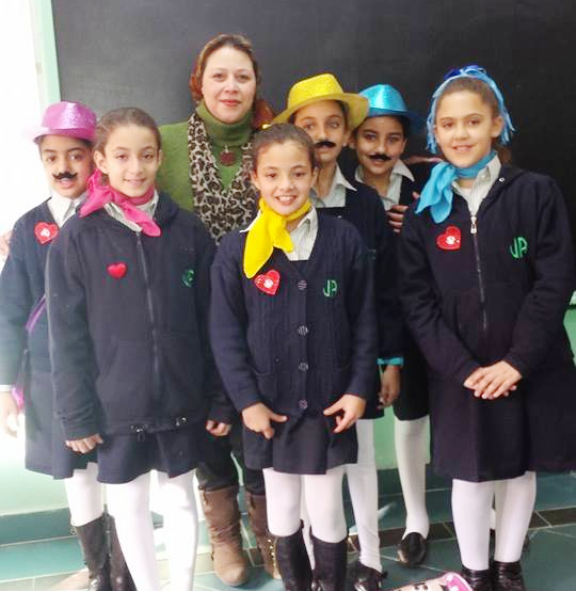 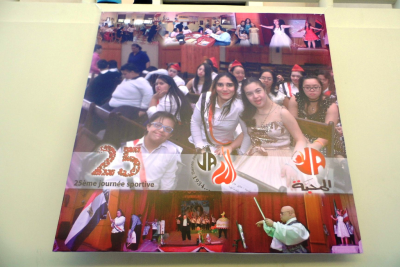