The Sisters of Charity of St. Joan Antida arrived in Pakistan on January 9, 1982. The first mission was opened by the Maltese Sisters in Shahdara Lahore, in a reality of great poverty. There are many Christian families there, eager for spiritual and material support.

The main mission of the Congregation in Pakistan has developed mainly in the suburbs of some cities. It addresses the educational-school sphere; the reception and care of the poor, especially the mentally handicapped, already considered as the last among the last; health care and prevention, with a dispensary run by the Sisters and a Hospice run by the local Church. In addition, the Sisters visit the poorest families regularly even in very remote villages: they can also meet many children living on the streets, since their parents have an occasional day job and do not have enough money to send them to school. This is why they prefer to send the children to work first and then to school.

Today the Region has 30 sisters, 22 of whom are in Pakistan, distributed in 6 communities (Shahdara, Lahore, Yohanabad, Faisalabad, Islamabad, and Rawalpindi), 5 in Italy, one in Ethiopia, one in Albania and another in Afghanistan. At this moment in the history of the Region, the formation of novices takes place in Rome in the International Novitiate at the Generalate.

We Sisters of Charity are called today to face numerous challenges, the greatest of which seems to us to be that of the young. The latter suffer today because of discrimination, lack of education, lack of work, lack of orientation and motivation. They really need to be followed and accompanied in their human and spiritual growth. The sisters are very committed to youth ministry both at the parish and diocesan levels. 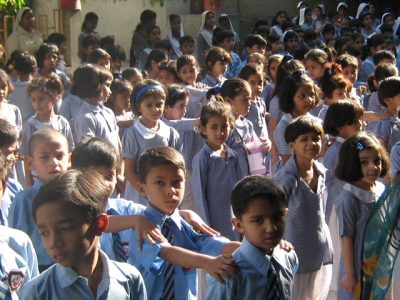 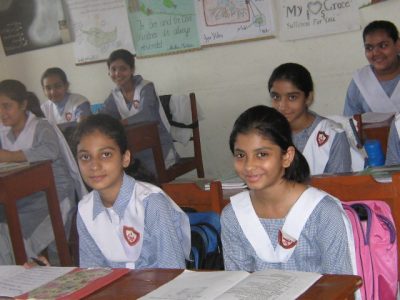 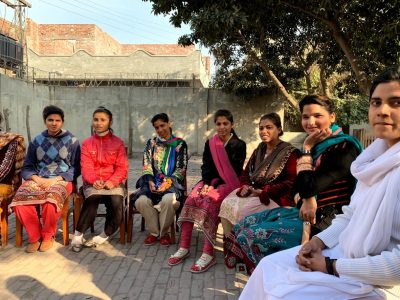