In  1810, on the emperor’s request, Madam  Laetitia, Mother of the Emperor Napoleon, writes to   Jeanne-Antide Thouret, superior of the Daughters of Charity with whom she got acquainted  during the Chapter of  1807 that was held in Paris ; she suggests her to send sisters in Naples, a city that was governed by the French since 4 years and whose king Joachim Murat reigned since 1808.

Jeanne-Antide accepts the request and she personally leaves in order to accompany the first 6 sisters who will arrive in Naples on the 18th November 1810.

They are welcomed at the city entrance by the local authorities and then reach the house destined for them : the monastery of   Regina Coeli – formerly inhabited for two centuries by the Augustinian sisters.

As soon as they arrive, the sisters assume the responsibility to serve the sick (around 1200), in the Hospital of the Incurables.

They welcome and teach the children in two nearby schools.

They cure the sick with the remedies which are prepared and distributed in the small  monastery pharmacy.

They visit the poor and assist them in the various parishes of the city.

On the 22nd July, 1825,  in order to answer the request of the administration of the hospital St. Andrew of  Vercelli, Jeanne-Antide sends some sisters. On the 24th May of the following year, she sends another two sisters for the hospice of the poor in the same city.

In 1834, the Duke of Modena,  Francesco IV writes to the Provincial Superior of Vercelli to have some sisters, but it’s from Naples that Sr. Rosalie Thouret will come (Jeanne-Antide’s niece) to start the new foundation in the city of Modena,  a foundation that has its origins in the Province of Ferrara.

On the 10th  May 1903 the Province of Turin is established; its centre is the ancient castle of the Counts Birago, in Borgaro Turin.

In  1940 the  Province of  Brescia is established.

It’s again Sr. Rosalie Thouret who will arrive in Rome on the 12th  September 1844 to answer a request on behalf of Pope Gregory XVI who desires some sisters for a «conservatory» (sort of an orphanage) near the hospital Santo Spirito. In 1850, the sisters become responsible for the running of this hospital’s wards.

On the 19th  July 1862, the novitiate which was within the hospital of Holy Spirit, is transferred to the foot of the Aventine as well as the General House which is still in this location.

The main services or commitments of the communities and sisters:

– Assistance and care of the sick

– Pastoral work in the schools and universities:

– Pastoral work in the parishes

– Pastoral work in the social domain:

– Nursing home for the elderly sisters

– Guests houses for retreats and encounters 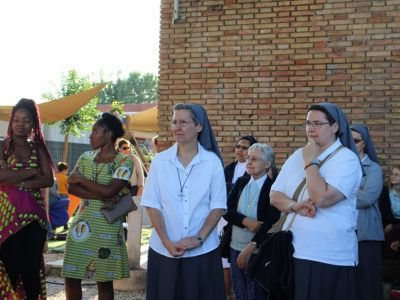 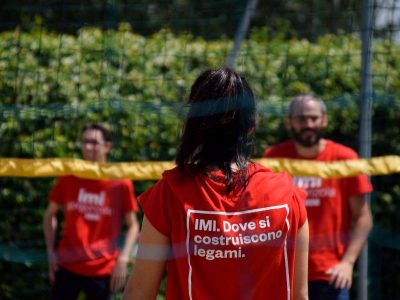 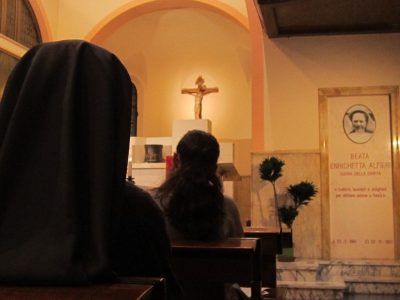 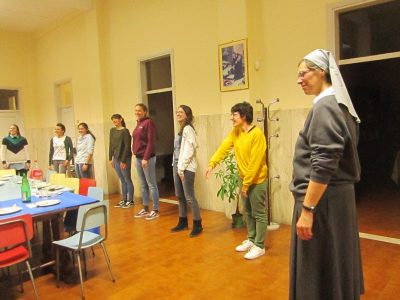 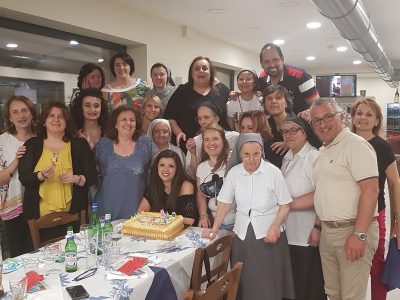