The Sisters of Charity from yesterday till today

The political and the historical circumstances during the time of Jeanne-Antide brought about a separation within the Congregation with a Superior General in Rome and another one in Besançon. However nobody truly relinquished this separation. Since the death of Jeanne-Antide, the contacts between Rome and Besançon were never lacking as well as suggestions to unite afresh the two branches. A long journey however was necessary down the years in order to arrive to an official unity.

It was at the beginning of the 20thcentury that the Sisters of Charity left Europe towards other continents in order to answer the calls of the Church (especially during the Vatican Council II) or when challenged by the political and social events, in France, when the laws prohibited the religious to teach … the immigrants’ calls … in Latin America … the situations of the christian minorities … in Pakistan … in Indonesia … in Sudan … in India … in Vietnam …

With the passing of time, according to the calls of the mission and territorial establishments, according to the numerical development within the Congregation, the initial formation needs and to intensify the missionary dynamism and the unity of the body congregation in the cultural diversity, the structures and the territorial restructuring developed : the pooling of communities, Provinces and progressive responsibilities left to new realities … at the service of life. 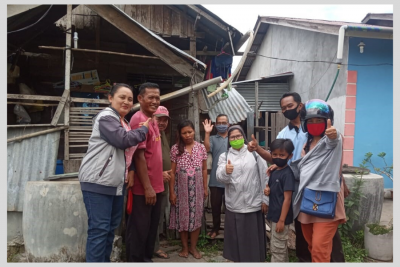 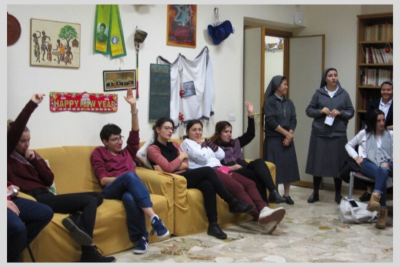 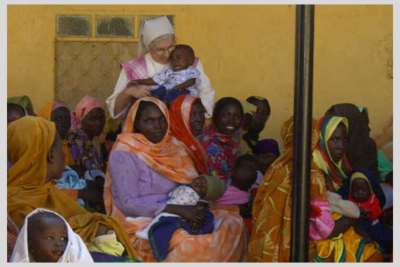 THE FACES OF HOLINESS

After the canonisation of Jeanne-Antide, in 1934, other sisters of the Congregation have been officially acknowledged by the Church as witnesses of God’s charity.

The quality of their life and their service become examples for all the christians and lead us on the path of holiness.

Sister Agostina who was a nurse in Rome, Sister Nemesia an educator in Tortona and Borgaro in Turin, and Sister Enrichetta at the service of the prisoners in Milan.

These three visages and figures complement and represent the traditional services of charity to which the sisters of Charity are called since the beginning of the Congregation.

THE PATH OF THE CONGREGATION’S DEVELOPMENTS