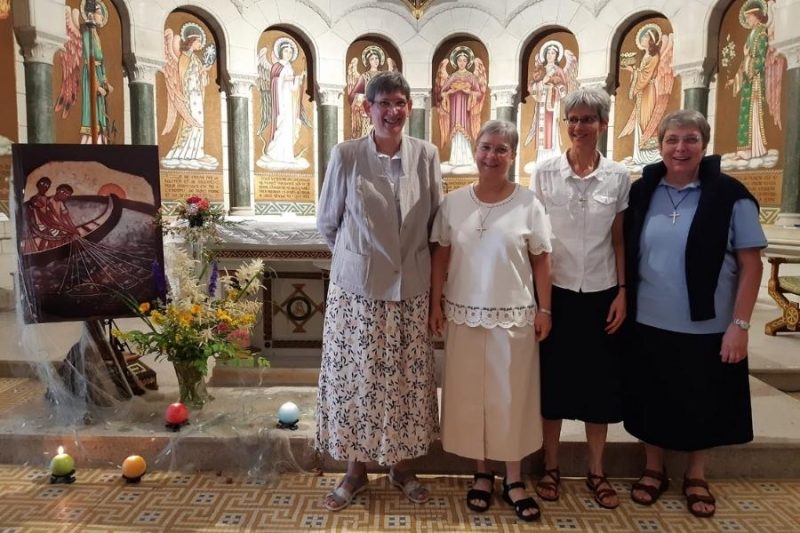 For these Sisters, we ask the Lord to be able, in there service, to remain in the boat of the Church and of the Congregation, placing themselves in obedience to the mandate they have received to put out to sea and to trust in Him, so that He can grow in the hearts and lives of the Sisters to whom they are sent. 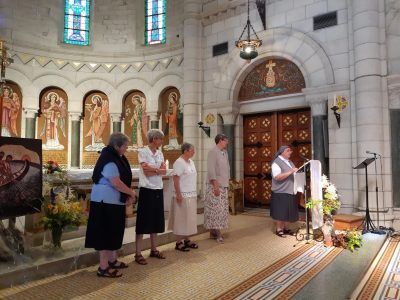 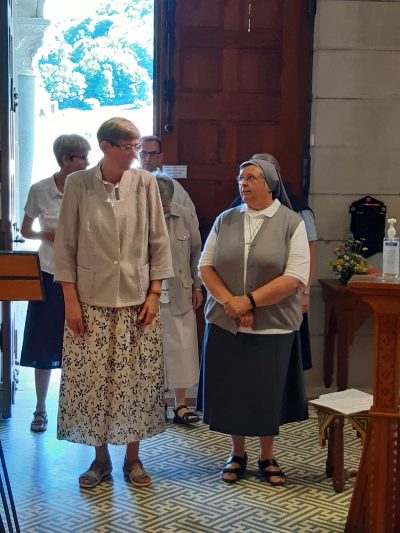 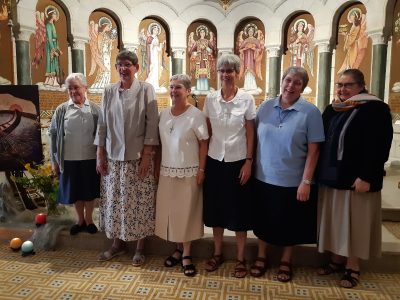 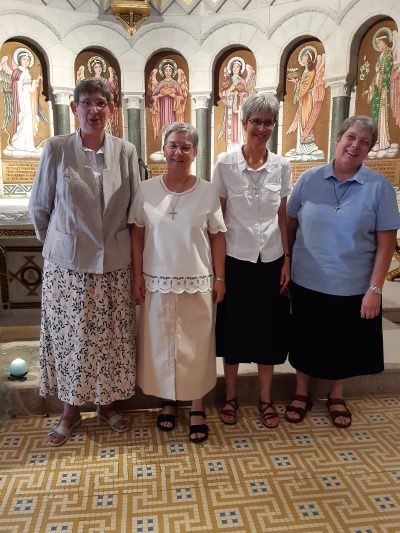 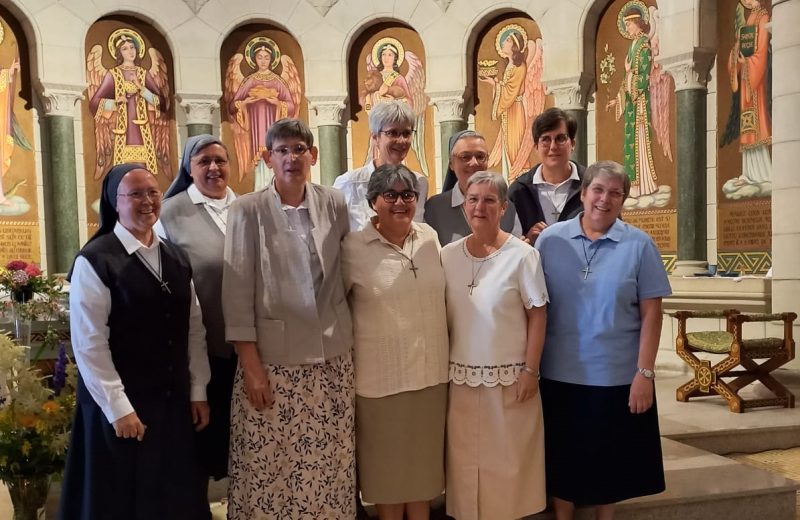