On the 24th January 2003, a space has been inaugurated in Milan, dedicated to the Righteous worldwide, in the big green area of Mount Stella. Up to this present day, in the Garden, new trees were planted every year to celebrate those men and women who have helped the victims of the persecutions, have defended the oppressed human rights, have safeguarded man’s dignity against every form of destruction of his free and conscious identity, and have witnessed in favour of truth against the many attempts to negate the accomplished crimes.

The Gariwo, (abbreviation of Gardens of the Righteous Worldwide), a lively association, constituted Onlus in 2009, supported by a scientific Committee composed of eminent personalities, has involved the Municipality of Milan in the creation of the Garden of the Righteous, being convinced that the memorial of Good is a powerful educative instrument and serves to prevent genocides and crimes against Humanity. Its activity is supported by institutions, schools, volunteers and by an international scientific Committee.

On the 10th May 2012, the European Parliament approved the suggestion to establish  6th  March of every year a European Day to honour and propose as models those Righteous figures who during their life opposed genocide and  all kinds of tyranny.

On the 4th July 2012, Sr. Wandamaria Clerici and Sr. Maria Guglielma Saibene, Historical Experts in the Cause of Beatification of Sr. Enrichetta Alfieri, have officially presented to the GARIWO the candidacy of Sr. Enrichetta to the Forest of the Righteous of Milan.

Five years later, on the birthday of the Mother of St. Victor, the 23rd February 2017, Sr. Wandamaria Clerici received, on behalf of the Committee of the Righteous’ Forest – Gariwo, the good news that the candidacy of Sr. Enrichetta Alfieri had been welcomed, and that her name will be inserted in the virtual garden, in the section dedicated to the Mount Stella where the “Garden of the righteous worldwide” emerges.

Today, it’s no longer possible to plant a living tree due to lack of space, but they are  thinking to overcome the problem through the use of new technologies as a tribute to “those who have honoured their quality of human beings in the name of all conscientious men and women of good will.”

In Milan, on the 6th March 2017, European Day of the Righteous, in Palace Marino, at 14.30, will unfold the opening ceremony of the celebrations where parchments will be distributed for the admission into the Virtual Garden.  At 16.30, will follow the commemoration where the names of the new Righteous members will be pronounced during the meeting of the City Council.

We joyfully thank the Lord and our blessed sister, who is acknowledged “righteous woman” for her work of charity carried out in the Prison of St. Victor in Milan, especially in the darkest years of the Second World War! 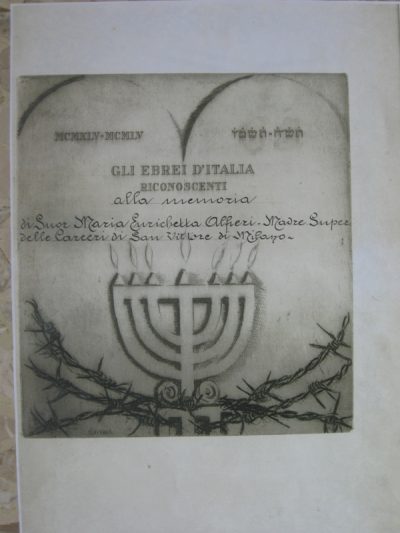 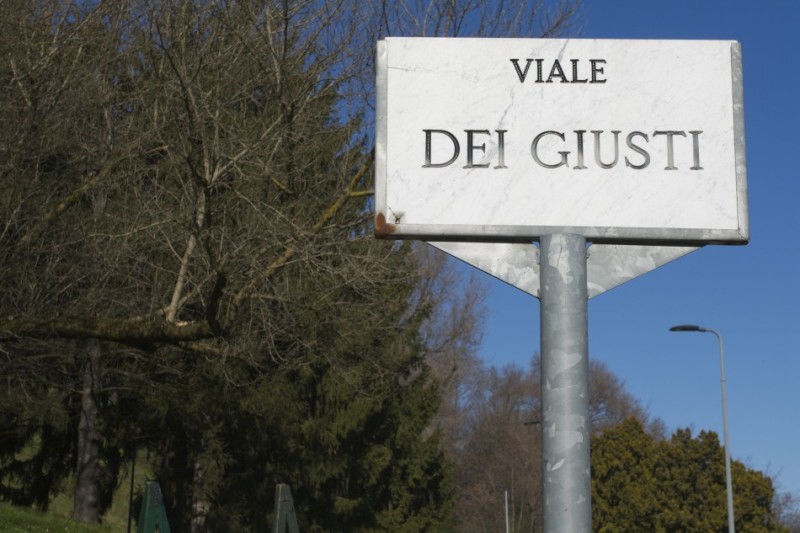 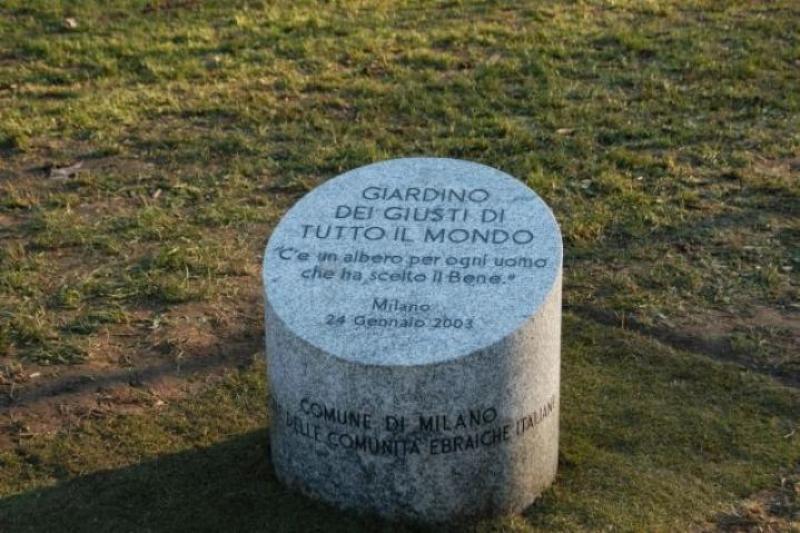 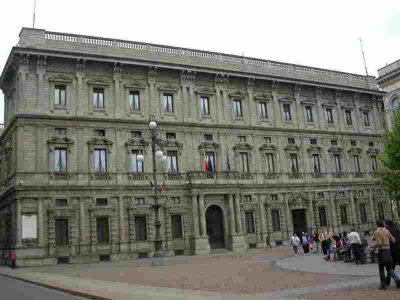