Italian religious men and women  in the Great War

Such an exhibition aims to take a look at this historical period of victories and defeats, occupations and military surrenders, from another real point of view: to make known the great charitable commitment of men and women religious during the First World War, “A contribution without which” specifies the curator Don Giancarlo Rocca, “the suffering of the Italians would have been much greater”.

All the photographic and documentary material highlights the actions, episodes, various initiatives as well as the consistency of the numbers and responses given by the various Institutes. “About 9,400 – specifies Rocca – were the Italian religious: Franciscans, Salesians, Camillians, Benedictines, Lasallians who took part in the war, who came from over 40 Congregations, including 572 officers, 592 military chaplains, 362 wounded, 320 killed in the war and 376 decorated “.

Among the religious women, their presence on the fields is narrated, the transformations of religious houses into hospitals for wounded soldiers or for prisoners or for orphaned children, or for women workers, in Rome, Vicenza, Udine … In transformations for use military there are the Houses of the soldier. The photos shown on the panels portray all the actions carried out by the Sisters of Maria Bambina, by the Dorotee, by the Salesian Sisters, by the Daughters of Charity of Saint Vincent de Paul, by the Marcelline, and by us, Sisters of Charity of Saint Giovanna Antida Thouret, also on military trains and warships, in collaboration with the Order of the Knights of Malta.

The really interesting exhibition will remain open until February 5, 2017. It really deserves to be visited. 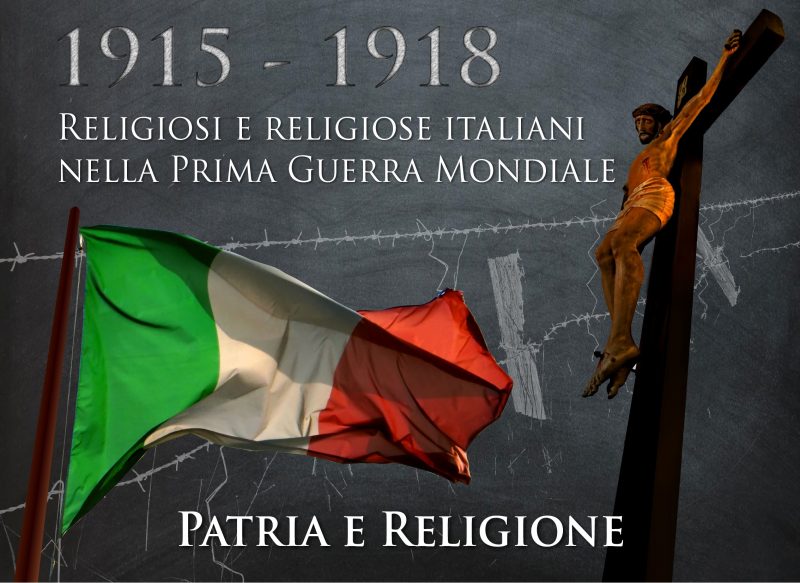 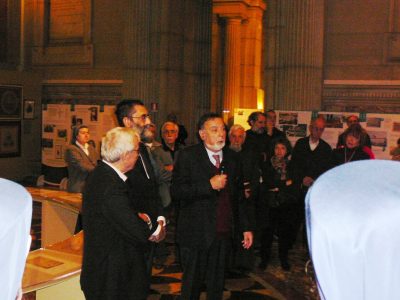 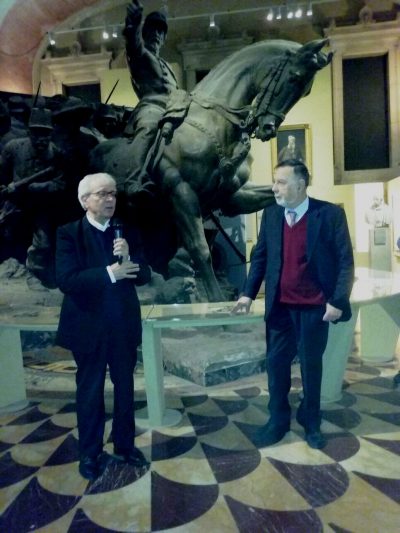 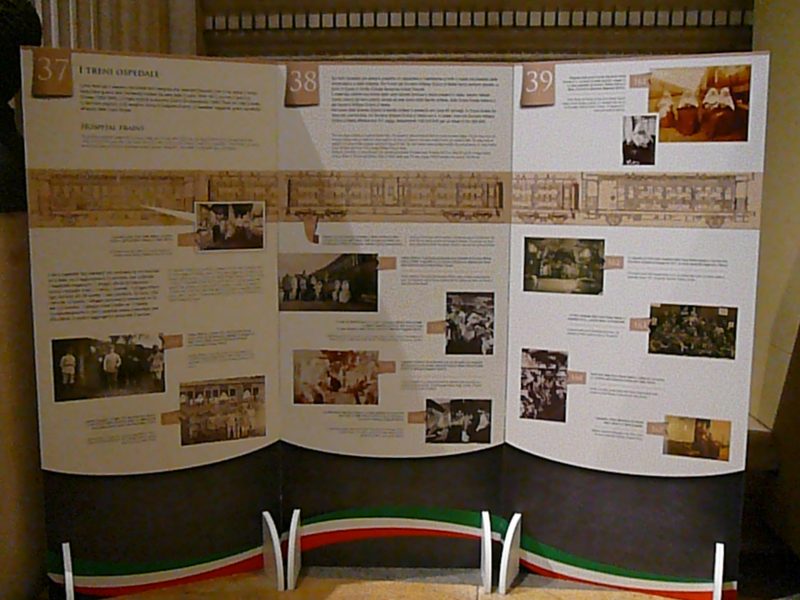 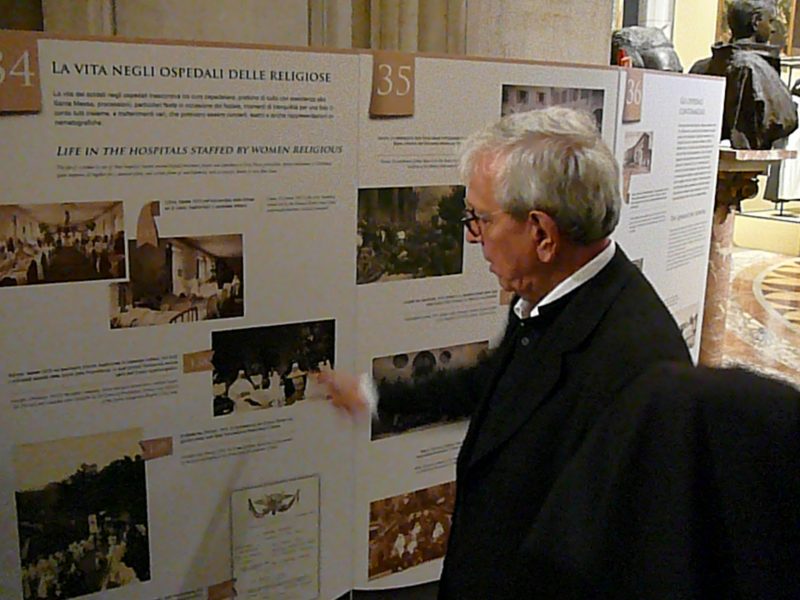 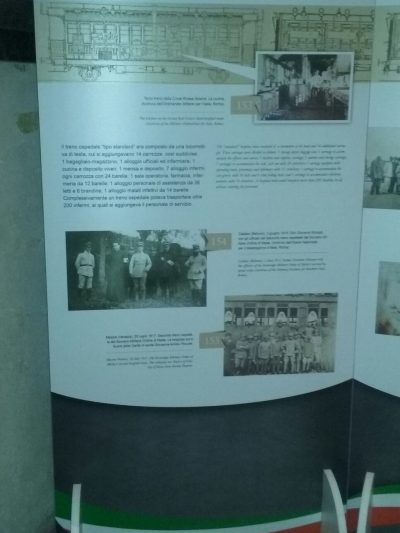 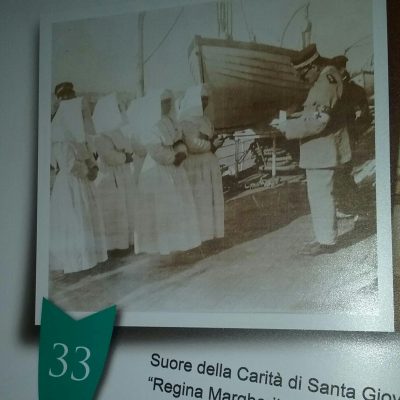 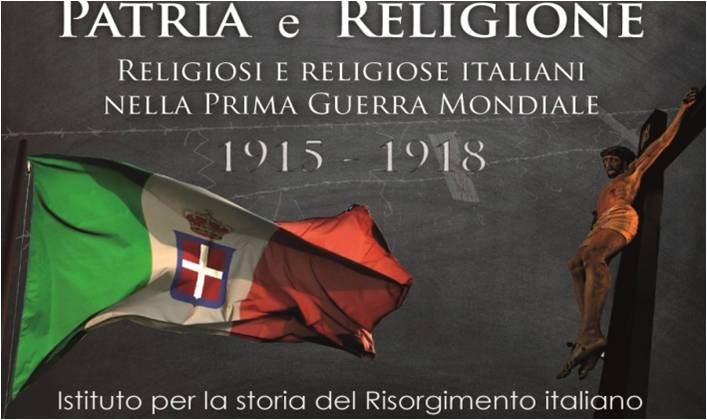