The Missal of the Miracle

The Missal of the Miracle of la Marne

Last summer, while I was looking up for some documents in the Archives of the community of La Roche sur Foron, in France,  I came across a rather particular missal entitled « the Missal of the Miracle of la Marne ». A quite surprising missal with some religious plates on a background representing the First World War : mass on the battlefield, war,  troops’ retreat, Triduum of the nativity of the Virgin Mary, Adoration of the Sacred Heart, etc.

Being ignorant of this Miracle event, I was led by my curiosity to know something more.

In the last pages of the Missal, the preface of the abbot Coubé explains the events which took place during the terrible battle of la Marne, between the 6th  and the 12th  September 1914. This battle stopped suddenly the advance of the German troops over Paris :

“While with his famous order of the 12th  September 1914, the general Joffre announced to his armies and France  the end of the battle of la Marne and pronounced the word victory for the first time since the beginning of the war, another word, that of the miracle,  came forth from the lips of  Christian France… It was the cry coming from the heart, a spontaneous cry … ; a cry coming also from the mind because one couldn’t explain how an army, who had been chased for eight days and who seemed to  be dead tired, due to exhaustion and lack of sleep, could redress its positions all of a sudden … and repel from la Marne the German army who had been so far victorious. The word miracle had been repeated one hundred times on that day … »

The reason of this Missal is “to kindle and to continue to express our gratitude to  God for the big blessing of la Marne victory; this is the aim of this prayer book and its holy illustrations” .

But why does one speak about a miracle ? The expression « Miracle of la Marne » has been used for the first time by  Maurice Barrès, in an article of a newspaper dated December 1914.

Several testimonials have been collected and explain what happened. Here are some of them related in the newspaper “Paper of the English Channel” of 9th January 1917:

“A German priest, was wounded and died in a French ambulance where some religious were present. He told them: as a soldier I must keep silent; as a priest, I think that I must relate what I saw. During the battle, we were surprised  to be driven back, because compared with the French, we were an army and we were sure to arrive easily in Paris. But we saw the Holy Virgin dressed in white, with a blue  waistband … She turned her back to us and appeared to be pushing us back with her right hand.”

Another German soldier: “If I were at the front, I would have been shot, because it was prohibited on penalty of death to relate what I am going to tell you : you have been astonished how we moved back so suddenly when we arrived at the doors of Paris. We couldn’t go any further; a Virgin stood in front of us with her arms wide open as she pushed us back each time we had the order to advance. For several days we couldn’t figure out whether she was one of your national saints, Genevieve or Joan of Arc.  After, we understood that it was the Virgin  who confined us to our place. On the 8th September, She repulsed us so strongly that all of us ran away. You will certainly hear later on what I am telling you now, because we were perhaps 100 000 men to see her”.

Other witnesses relate this fact in an identical manner. The military authorities of the time remained silent about the event. Yes a Miracle, at this beginning of the war, but it was a war which lasted 4 years and caused a great massacre, but the prayer, the intercession, the mass and the devotions  strengthened the faith of many soldiers who faced this hell of bullets. 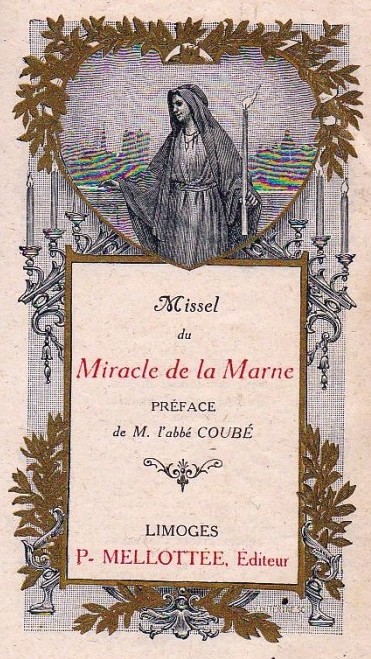 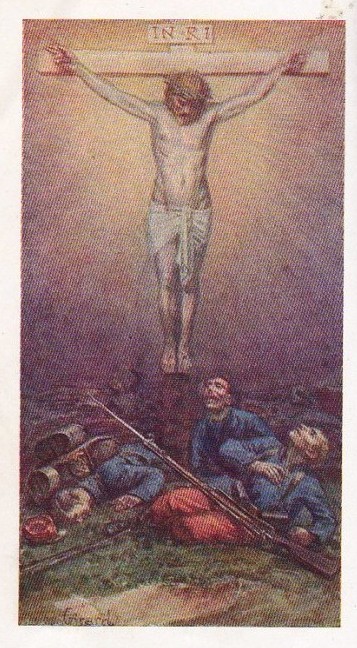 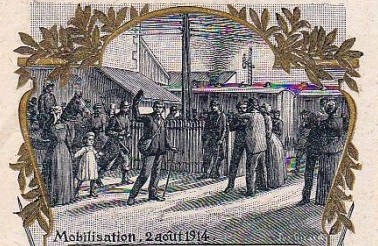 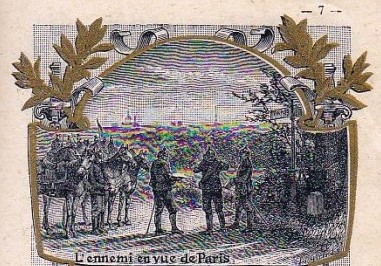 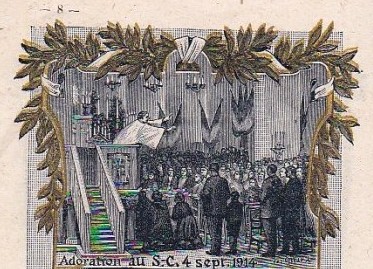 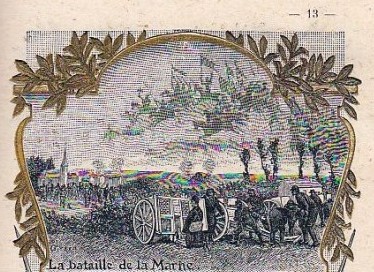 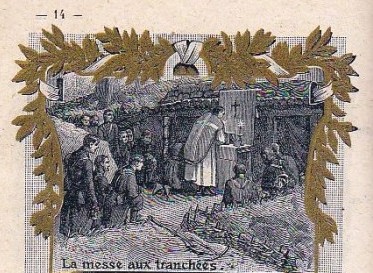 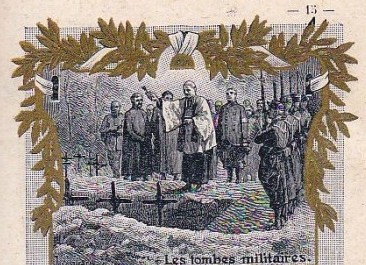 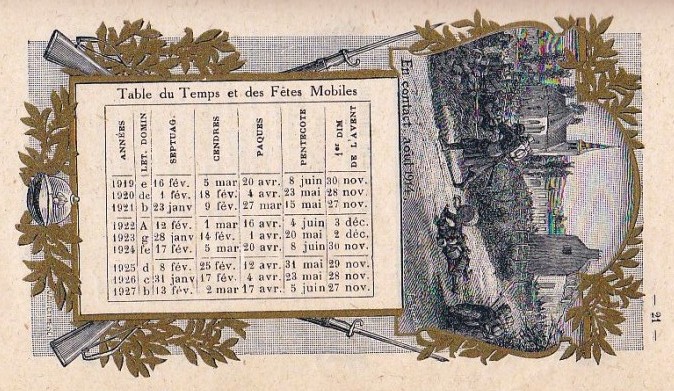 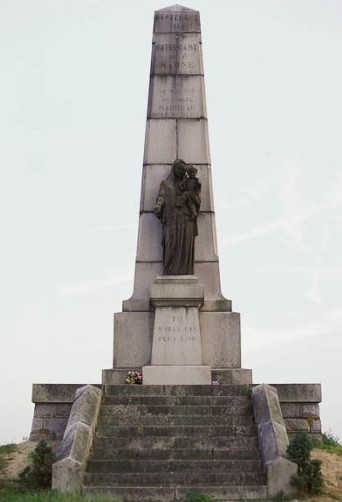