October 7-8: Discernment for the election of the new General Council

This morning we met in the chapter hall. After a short introduction, Sr. Nicla invited us to go out through the back door of the chapter hall, which is the room of debates and reflection, to re-enter through the front door, each with a candle lit by the Superior General, Sr. Nunzia De Gori, who has guided the Congregation for two terms. The candle is a sign of unity. In the hall, the outgoing General Council received the blessing from the members in the Chapter, and then the outgoing General Council blessed the assembly of capitulars. A symbolic and powerful gesture.
From the room of debate and reflection, we moved with a humble heart to the room of the Upper room of the last Supper, the place where  the Holy Spirit came and will come again.

Sr.Nicla, the animator of the chapter, introduced and accompanied this time of discernment, dividing it in three stages during the day, each with a personal time of prayer:

1. To re-read the inner movements, the feelings (consolation-desolation) that have inhabited us during these 10 days of the Chapter.
2. To recognize the origins of these inner motions, what conditions us. All this, to enter into a deeper inner freedom in this discernment. Then an invitation to separate the objective from the subjective. Each sister in the Chapter is on mission because each one has been sent by her sisters to discern in their name, for the good of the whole body that is the Congregation.
3. Develop the profile of the Superior General and the Councilors. Nunzia, Superior General, presented passages from the Rule of Life about the choice of the Superior General and the General Council.

This first day of discernment ended with a time of adoration during the night. May the Holy Spirit guide us, he who visited and guided Mary and the Apostles in the Upper Room.

The discernment will continue on the 8th.October. 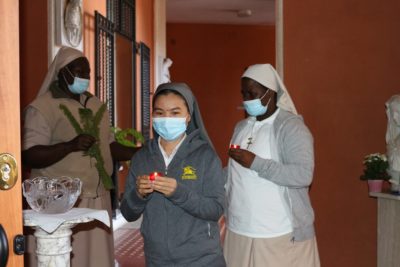 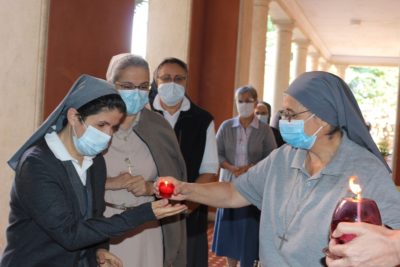 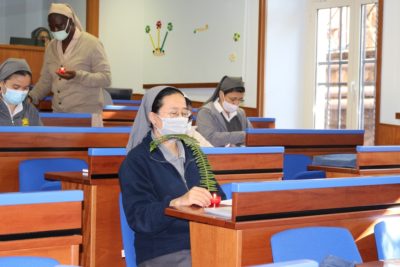 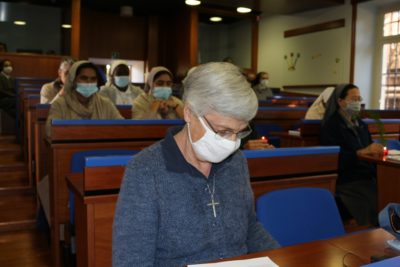 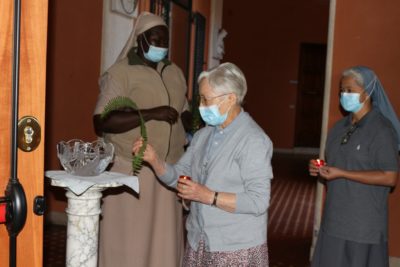 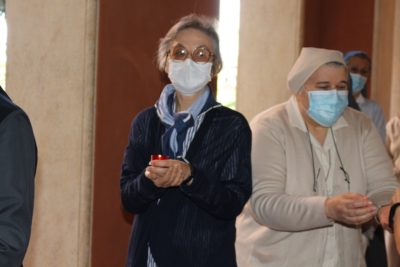 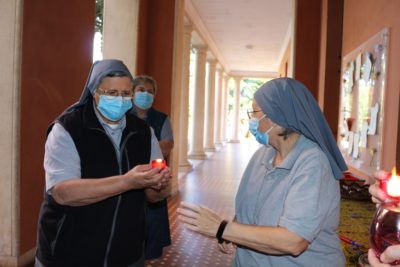 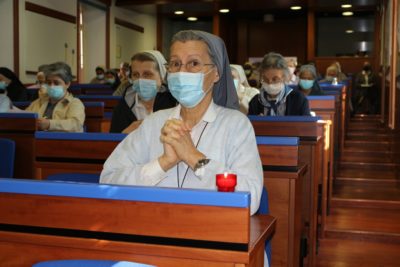 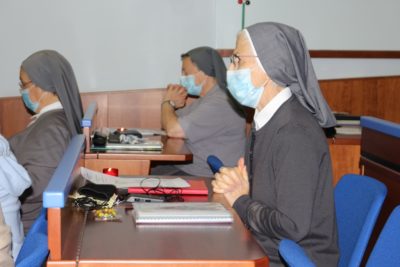 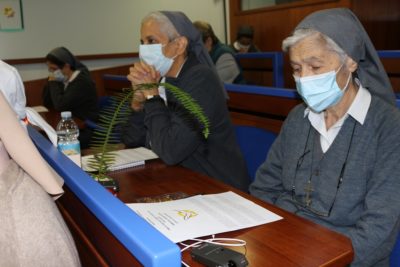 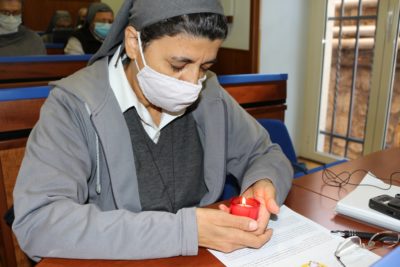 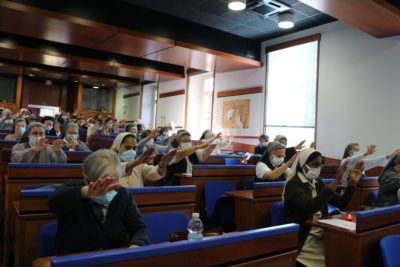 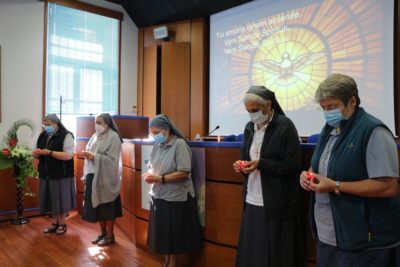 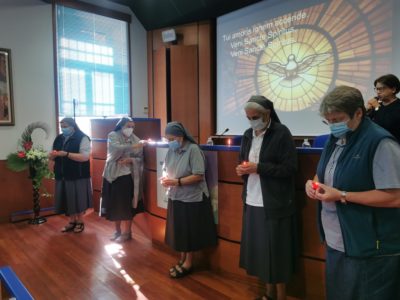 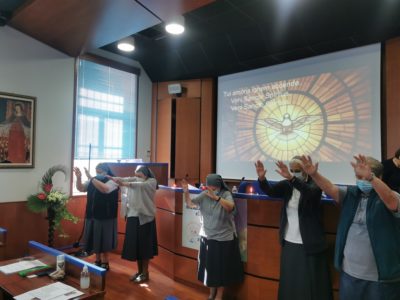