It’s incredible how before departing for this experience I had so many expectations about how Albania would look like or rather my idea on their culture and history. This, however, was all changed as soon as my feet touched the grounds of Tirana.

Firstly, the country is rich in nature and the first thing we saw when we landed was the scenic view of the high mountains and greenery surrounding the airport. Furthermore, when we arrived in Rubik the streets were dark, yet looked pretty normal to what we know as a quiet little town. However, one can’t tell the lives of the people living there by just seeing the houses from outside.

Our group had the warmest of welcomes from the sisters of charity in Rubik. Sr Adelina; from Albania herself, she guided us through the whole experience, full of energy and positivity, she inspired us to not waste a second of our time but instead use it to give back to the community, even if that means being exhausted at the end and perhaps not having enough time for yourself. Giving time, even by just listening is a reward in itself. Then, there was Sr Marlyse, she is a nurse from Switzerland and she thought us how to be organized in our work. She gives her full heart to the children and is super creative in her crafts which we were helping out with. Then of course there is Sr, Louisa, she used to spend hours in the kitchen cooking fine recipes for us to make sure we don’t run out of energy. As one can see, hospitality in Albania is a great factor that cannot go unnoticed.

During our days in the summer camp, we had various roles such as helping out with preparation for the dances, crafts and setting up the materials for the final concert. The volunteers from Albania were very helpful and even though there might have been a language barrier at times we managed to communicate some way or another. There were various ages of children from the very young to teenagers, yet during the dances and the camp itself no one was bothered, as everyone laughed and danced together. One thing that struck me the most is how much children look out for each other and still embrace the joy in the simplest of things.

While we were there, we had various visits around Rubik.  The effect of communism around Albania is still very much felt till today. A place that recalls such history is Spac Prison, which used to serve as a political prison during the period of 1968-1991. After the visit we had some sharing regarding this place from people who can still recall this time; they still remember such a horrible period and one can tell that the feeling of hurt and suffering of their families is still being carried with them till today.

I could tell that young people in Albania are still somewhat scared of having a good future in their country, as their economy and government have failed them several times. Their future is mostly depending on volunteers. As we went around Rubik the first name that we could see written in every corner was that of the humanist and photographer, Dr. Marianne Graff. She practically gave hope to Rubik in the toughest of times, when hope was not even thought of. She opened the Cultural Centre where we were doing our summer camp. As she said in her book ‘Northern Albania, A forgotten Piece of Southern Europe’, Albania is full of rich landscapes, however the brutal system that they were under made the locals face tremendous problems that cannot be solved by themselves.

To conclude, this experience made us grow closer as a group of volunteers. We discovered certain talents that we did not know of, and moreover we looked out for each other. We danced, we laughed and created memories that we will hold dear to our hearts forever. Yet, the best thing of all is that we opened our eyes to a culture that was somehow unmentioned before. We made so many connections with locals from Rubik without much of an effort, as they made us feel part of their community. But ultimately, our stay in Rubik will not stop us here. As a group we learned that when giving one opens new doors and opportunities for oneself. Personally, I discovered another part of me that I still did not know of, I grew both spiritually and on a personal level. Somehow when people come together peace and harmony flows by spontaneously.

Last but not least I would like to say a big thankyou to Sr Melissa and Sr Ramona for giving us this opportunity that we will cherish for the rest of our lives. 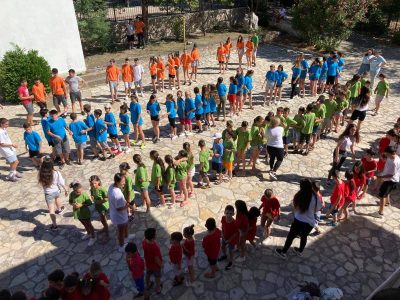 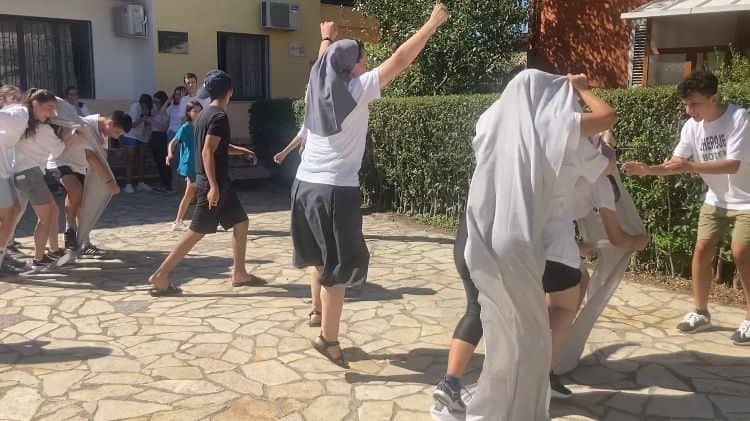 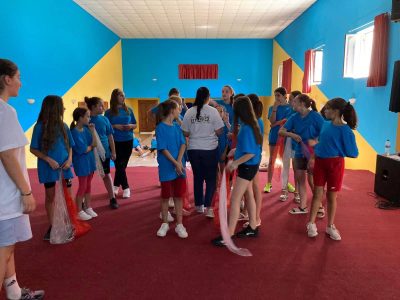 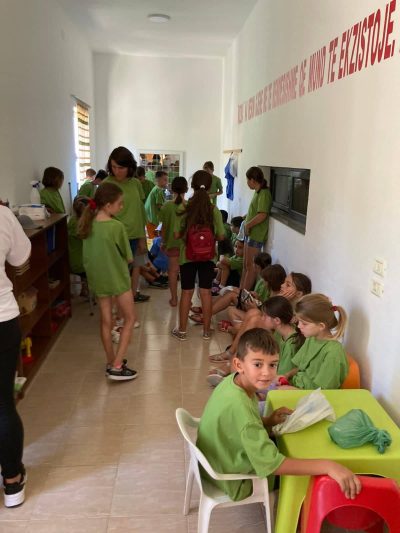 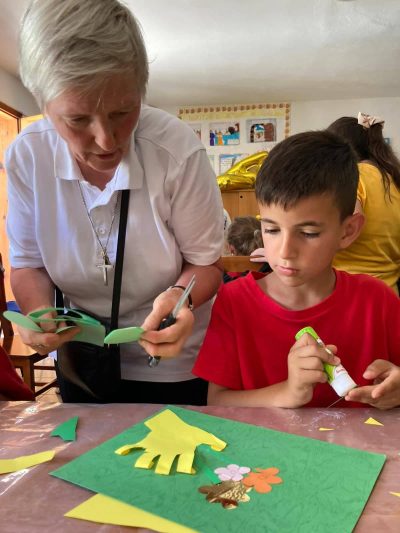 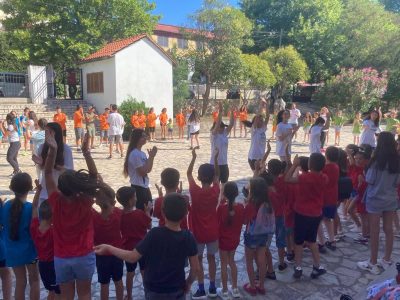 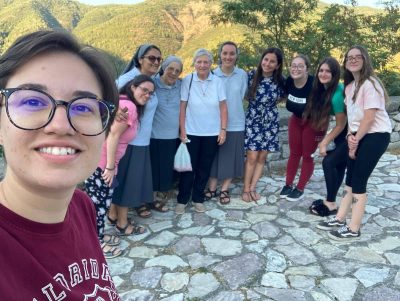 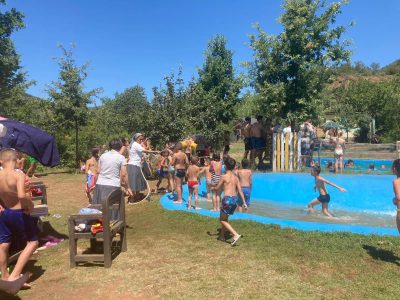 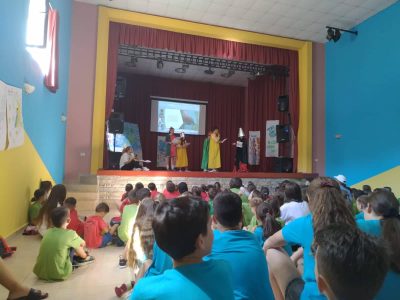 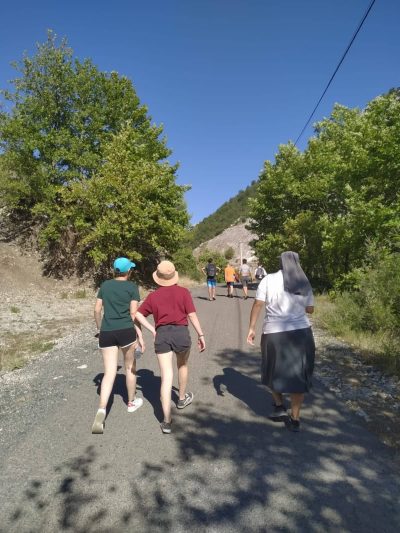 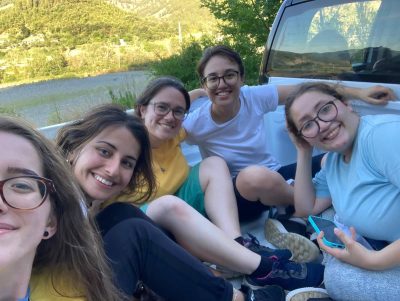 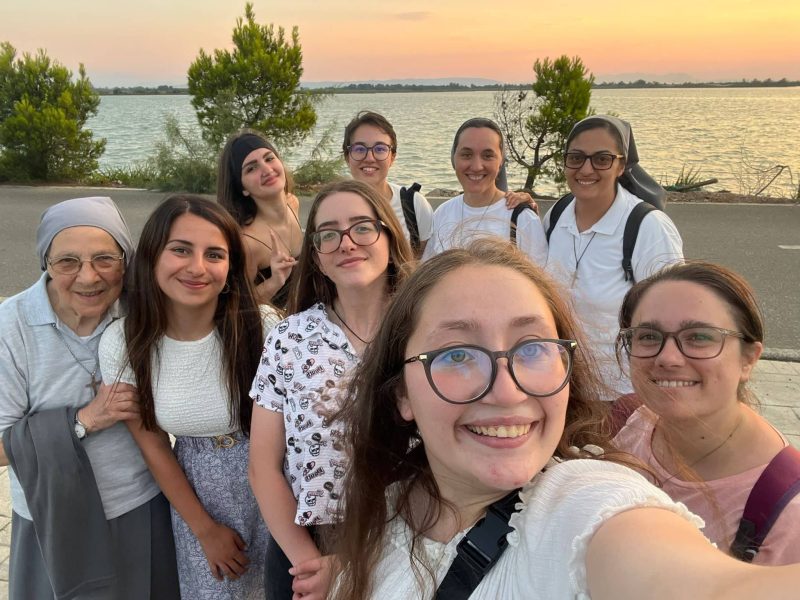